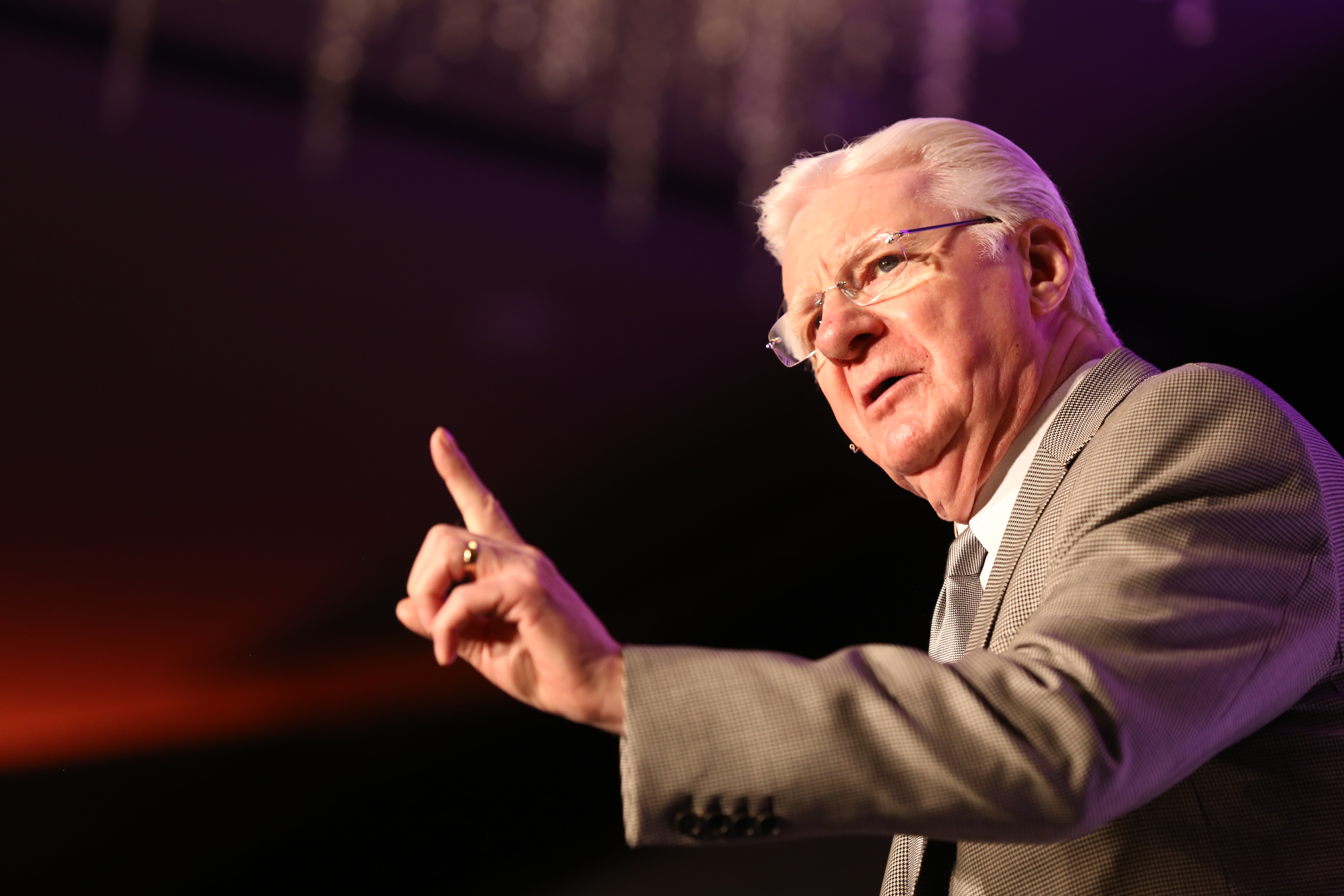 Sometimes, when you’re completely clueless, the Universe makes a decision for you.

After 25 years of knowing and working with Bob Proctor, I still don’t have the answer for people when they ask, “How in the world did you get to start working with him?”

That’s right. HIM.
The Man. My own Dalai Lama, Yoda and BFF all rolled into one.

But the Universe … along with God, angels, Archangels, and that thing that makes gravity happen … that whole crowd had quite another expectation and plan for me.

And, as it turns out, that same rambunctious crowd (Universe, God, et al) isn’t much for just sitting around with expectant looks. They relish pulling off those “serendipitous” surprises, too. And most definitely, the subsequent 25 years of knowing Bob Proctor has been one serendipitous surprise after another.

The fact that you found this page is “serendipity” of its own, of course. It’s here that I like to announce special programs, unpublished discounts and such that apply to Bob Proctor fans. He’s been such an impactful presence for my business and personal growth that you certainly deserve the same.

A 1-hour consulting call with Diane Armitage that asks the two Almost-Post-COVID-Emerging questions:

Unquestionably the most powerful program I’ve experienced in 30 years, this program was first developed in the 1960s by Earl Nightingale, Bob Proctor’s mentor. Bob was so wowed by the program, he began teaching it all over the world. It became the largest selling self-development program of all time.
Then, just a few years ago, Bob re-recorded the entire program AND added hours and hours of new information from his side after 50 years of his own growth. It’s fantastic! I’ve studied this REVISED program almost daily for 18 years … there’s simply nothing more concise nor comprehensive on the planet. (And, when you invest in the 3-month program, you can join an additional online coaching program that supports you on a daily basis.)
Click to see the full video (promise me you’ll watch it to the end, please. It’s significant.) and all of Lead the Field’s program’s details!

Science of Getting Rich Study Group

This is something we all need RIGHT NOW. We, as a global community, have a choice. We have a choice to emerge from this place of fear and anxiety and death.  As a 30-year practitioner of this “Science,” I can tell you from firsthand experience that this particular curriculum is THE solution to raising you up and putting you on the path to how you truly WANT to emerge and live the next years of your life.

We’ve all had time to think. Now it’s time to live our lives on our terms.
The Science of Getting Rich is not just about “riches” by way of monetary reward (though it definitely gives you the key to that door). It’s about enriching your life with all the connections, all the like-minded energies, and all the support systems that will hold you and propel you forward into a life of BETTER results! See video and details …