Want to succeed on the Internet? Think SMALL. 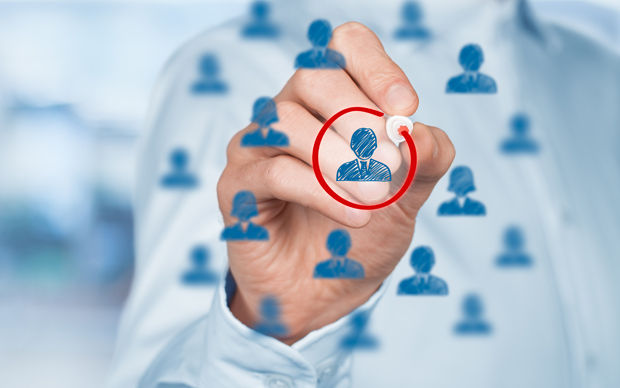 Yesterday in one of my business planning consulting calls, I had a group in Toronto that actually impressed me with their ability to think SMALL! They understand niche marketing.

I’ve signed a non disclosure (NDA) with them, so can’t talk about their idea’s details, but I CAN tell you this – they’re a rare example of understanding that the smaller their niche, the faster they’re going to experience true Internet marketing success.

As far as their general idea for their product goes, it’s already out there . . . been there, done that, drank the Koolaid kind of thing . . .  There are large entities already out there who have been around for a long, long time, and my new client in Toronto would be hard pressed to compete in that space. But, instead of going after the big, general product, they chose to focus on one specific age group and one single product. Frankly, I think they’re going to have great success out there.

In today’s Internet, it’s all about thinking small . . . . not in a creative way, heaven forbid, but in a niche audience kind of way.

The smaller your niche, the faster your visibility and profit to your bottom line.

You know how the traditional business models tell you to start with a really big funnel and then push your prospects through various hoops, chutes and ladders until they become sold clients? Oddly enough, that whole “funnel” theory works a little differently on the World Wide Web. This is simply due to the fact that hundreds of millions of web sites exist out there and it’s all too easy to be sucked into that vast black hole of Internet space (to never be seen or heard from again).

The problem is this – most of us still think like Yellow Pages customers.

The Yellow Pages succeeds in general category marketing because it creates geographical constraints on those businesses advertising. But with the Internet, you’ve essentially gone from reaching people in Fargo, North Dakota to reaching people in Frankfurt, Germany or Fraser, British Columbia. (Granted, we can manipulate your search engine optimization for geographic centers, but this doesn’t keep people anywhere else in the world from seeing your site … and this is a whole ’nother discussion anyway.)

I know this isn’t news to you – you’re sophisticated enough to know that you’ve flung your name and entity into a solar system of advertising opportunity. But the majority of web sites out there don’t reflect the strategy that comes with this knowledge. Most sites are still advertising in generalities instead of taking the highly-leveraged road of “nichefying.”

The more you nichefy, the larger the crowds that will come your way. I guarantee this. One of the early kings in Internet marketing, the late great Cory Rudl, had a love for exotic sports cars. He initially created a web site that sold replacement hood ornaments to 5 or 6 of these cars. In his arrangement, he took in the orders and the manufacturers fulfilled. And in the process, he made himself a multi-millionaire before the age of 22.

Millions of people are looking for that one very specific (you may even think insignificant) thing you sell, do or service.

Where on your web site can you narrow your focus?