Affirmation Success Is Iffy Without These 2 Steps 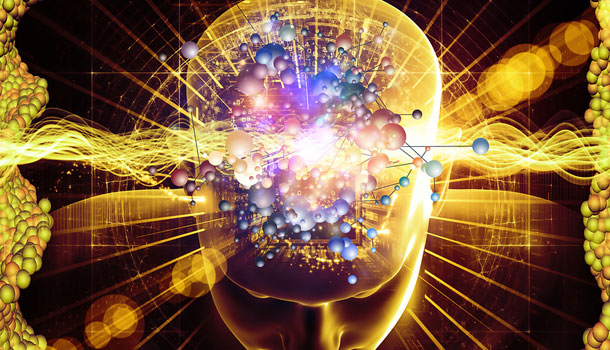 When I was first wrapping my head around the creating of … saying of … and repeated writing of affirmations, one of my clients (who happens to be an expert in this kind of thing) offered me a valuable hint: You’ve got to live the WHOLE vision of what that affirmation represents. In other words, for true affirmation success, it’s vital that you picture  THE STEPS TO as well as THE END RESULT to see it actually become reality.

There’s a good chance you’ve heard this all before, but allow me to give you a couple examples that might help you change your angle. See, all the saying and writing of affirmations repeatedly every day … it’s all great. It’s a necessary part of the process. But you’re not going to see the eventuality of this result in your life until you begin to feel and experience its result right NOW through each of your senses.

Envisioning THE STEPS TO the happy result

I have a fantastic restaurant client in Las Vegas. I’ve written about the behind-the-scenes uniqueness of these folks before and I have immense respect for them. The last time I was in town, Joe (my client and the Director of Operations) and I were talking about his goals and his team’s goals at each of the restaurants.

Each of my client’s restaurants has a team “goal” for the number of patrons they prefer to serve in their dining rooms each evening. He shared these numbers with me so that I could be a part of the visioning process as well.

Each morning, before I get out of bed, I picture the goal number of patrons in Andre’s Restaurant, and I do the same for Alizé. But this isn’t just about seeing 100 or so people sitting in a dining room …

You see what I mean?
It’s all well and good to picture the end result,
but you ALSO want to envision every detail of the process.

While it is only 2-3 minutes of watching that “movie” play in your head each morning, you will find that you’re actually feeling excited and pleased as one detail after another falls into place. (And I tell you, it re-enthuses me as their marketing person to scramble up and start doing what I can do on my end to help make this happen.)

Then, there’s the other important factor for affirmation success:

One of Joe’s personal goals involves the writing and completion of a book on the process of propelling these two restaurants to the sustained success he envisions for them. He told me that he’s completed most of the book, but hasn’t written the final chapter because he’s not sure how it’s all going to end.

I suggested he immediately set to writing that last chapter NOW, as if it’s already happened, as if the result has already been achieved. He began writing the last chapter the very next day.

In so doing, I’m willing to bet that he’s getting more emotionally involved in seeing and experiencing that result. And, when you act (or write) AS IF it has already occurred … not just in a single sentence affirmation, but in a detailed, colorful account of its every aspect of success, that goal has no choice but to begin to shape itself into the reality you require.

I dare you to let go of your skepticism. Commit to following these steps every day for just 23 days. Then tell me what happened in your life.