Rules of Thumb When Setting Up a D.R.I.P. Campaign 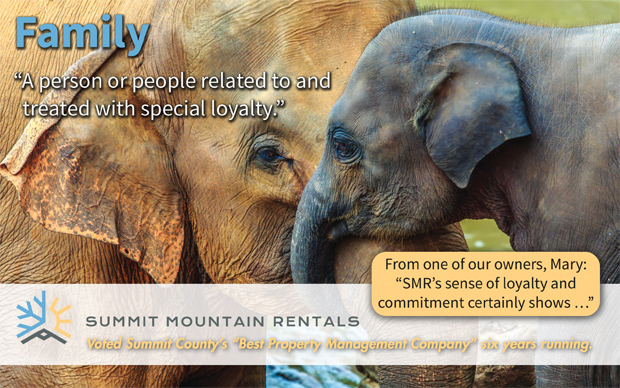 I was recently writing to my followers about the power of the D.R.I.P. campaign – what I call Direct Response Intermittent Programs.

Back in 1990, a RE/MAX Broker Owner was the first to use the word “drip campaigns” with me, and I’ve used the phrase with all my clients and prospects since. Simply said, it’s the ONGOING, never failing contact you make – whether weekly, bi-monthly or monthly – when marketing to prospects.

D.R.I.P.s are absolutely vital to your business.

A couple important rules of thumb with a D.R.I.P. campaign that are most frequently asked of me:

1. How many times in a month should you D.R.I.P on your prospects?

We start with an immediate auto responder, and then schedule the first D.R.I.P. piece about 2-3 days thereafter (unless it’s a BUY NOW campaign they came in on – that’s a whole different monster). From there, we parse the schedule to one piece every 5-6 days and, unless we’ve promised a weekly subscription to something, we elongate the time to about 10-12 days’ delivery after the first month.

2. Never, ever pelt them

There is nothing more annoying than being pelted with emails from the same entity after you’ve signed up for something free on their site. I had a great deal of respect for a certain woman doing these magnificent v-logs out of the UK UNTIL I signed up for something on her site. From that point forward, I was pelted two, even 3 times a day with something ELSE from her. I survived it till the 3rd day, then unsubscribed. She’s lost me, probably forever, because she didn’t respect my space.

3. Put a chunk of these babies (pre-written D.R.I.P.s) in place BEFORE you begin to advertise to start that list generation.

Time moves much more quickly than any of us realize. I tell my clients to have at least 6 D.R.I.P. pieces written, edited and in the auto queue of their chosen e-mail client (MailChimp, iContact, AWeber, 1ShoppingCart, etc.), whether they’re planning a 52-week campaign or a once-monthly campaign. If you don’t have these starter pieces in place, you’ll always be playing catch-up and eventually you’ll just quit trying.

Don’t even make the attempt if you don’t write well or think writing is “hard.” D.R.I.P. campaign writing is a sales science. There are plenty of people (like me!) to hire out there who can quickly write in 30 minutes what it takes you 3 weeks to sweat and fume over. Seriously, remember the Golden Rule here – FOCUS ON WHAT YOU DO BEST. If you think you’re going to get around to writing a D.R.I.P. campaign but it frustrates or intimidates you, you’ll never get around to it.

Hiring a writer is absolutely an essential to helping you convert your Golden Database of prospects to Rabid Buyers! Don’t look at it as an expense – D.R.I.P. campaigns are by far the most important marketing measure you can take over ANYTHING else people say you should be doing. They are the most bang for your buck, assuredly – they are what we call the Primary Level Marketing that must be done in ANY business before even thinking of moving to Secondary Level Marketing measures such as blogging or the social media graces of entities like Facebook and Twitter.