What’s In Your Playlist? 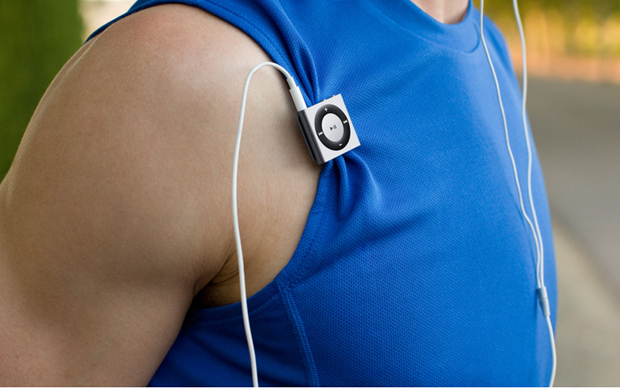 As something of a “side” business . . . (have you ever discovered that no business ever stays a “side”?) . . . I’ve been coaching a few clients along in business development. This, of course, is primarily and foundationally about how they’re thinking in an overall general sense, and how they’re following through and acting on business initiatives through the day. I know. Sounds ridiculously simple, especially for some kind of CEO at a multi-national company, but hey … it’s an inarguable foundation.

So, the other day, one client was telling me that she used to like running whenever she felt pressured or down but that lately she’s coming back from her runs more wound up and angry than when she departed.

After ascertaining that she listens to music during her run, my question to her: “What’s in your playlist? I asked her to send me a quick screenshot of her ipod’s playlist and she refused. She was too embarrassed, she said … and she was going to start making changes right away. (heh)

If you’re committed to tuning out the negativity and “bad news” all around you, you’ve got to take a look at that playlist of yours, too. What are you playing on Pandora? What’s on your satellite radio? What radio stations are you listening to? And what’s drumming in your ears every time you workout?

A few years ago, I purged my playlist and started over. Now, I have about 90 songs that randomly rotate in my Ipod Shuffle, and not one of them is blaming, complaining, whining, hating, disrespecting, lashing out, crying the blues or playing the victim.

Barely cracking the surface here! Each day through the end of the month, I’ll be posting a new song from my playlist at my Facebook page. In turn, I want you to post songs in YOUR playlist. Let’s make a new playlist together.

What’s in your playlist?